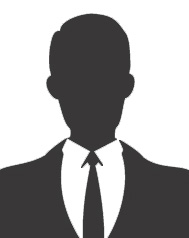 PLEASE RATE THIS TECH ON A 5 STAR SCALE, AND WRITE ABOUT YOUR EXPERIENCE WITH GEEKS ON REPAIR AND THIS PARTICULAR TECH.